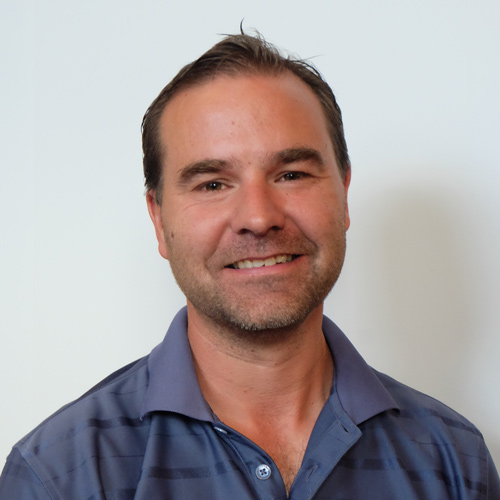 He joined the team in 1996 and became a red seal carpenter in 2001. He enjoys spending time with his family and being involved in his kid’s extracurricular activities. After hours, you can usually catch him renovating his home, chauffeuring his kids to and from a football (soccer for us North Americans) pitch somewhere, or following God’s Good Book! And who doesn’t like ice cream…

If you had a time machine, when would you travel to?
When my parents were young, to see how they managed life.

What is your favourite restaurant?
Nothing sit down, my kids still don’t do ‘sit down’ well.  Anything fast food where I don’t have to spend 20 a meal and wonder if they will eat it or not.  Ikea is always good as well!

Which person, alive or dead, would you like to have dinner with?
My grandparents who passed away when I was young.