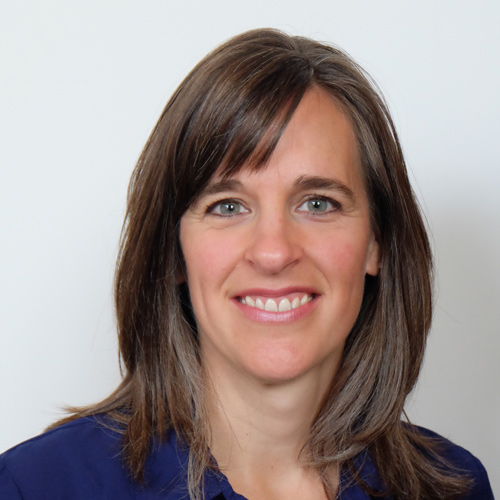 After graduating from the Architectural Technology program at NAIT in 1996, Stacey moved in to the City and officially became an Edmontonian. She spent 8 years in the commercial field before joining Habitat Studio as a draftsperson and is now an evolving designer. In her spare time, she enjoys traveling, cooking, being with family and friends, and getting creative in the garden.

What motivates you?
Being surrounded by others who inspire me to try new things, explore my creativity and push my boundaries.

If you could have one superpower, what would it be?
The power to heal others (and myself; probably because I injure myself all the time).

What’s at the top of your bucket list?
Travelling!  Portugal and the Netherlands seem to be resonating with me lately….