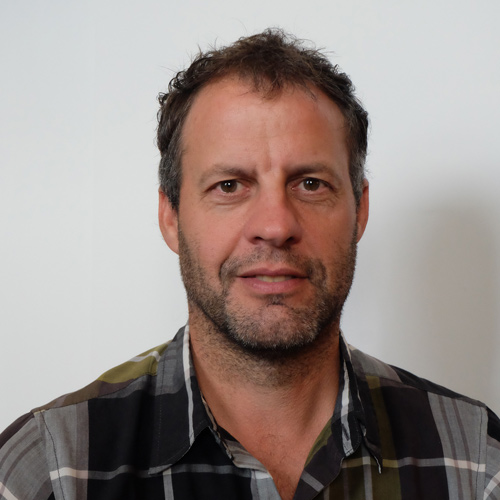 Norm first joined Habitat Studio in 1993. Beginning as a carpenter, he quickly worked his way up to project manager, eventually becoming a partner in the company.  He manages the building side of Habitat through his role as Director of Operations.  Norm is a visionary and creator and can often be found in his shop, music turned up, building creative inventions and pieces of art out of wood and metal. Other times he spends biking and swimming or enjoying his beautiful family.  He is a farm boy who loves life in the city and he brings his passion for excellence to every task.